• Our community has a trusted source of products and services that support healthy living.
• Our local economy benefits from mutually supportive relationships between our co-op and its owners, employees, producers, and suppliers.
• Our owners have a genuine sense of pride in our values-based business.
• Our community has a welcoming and inclusive place to gather.

City Center Market Food Co-op and Deli is a full-service natural foods grocery store committed to bringing great food, an amazing shopping experience, and a better [healthier and happier] way of life to the Cambridge community. We understand the goodness and health benefits that organic produce and natural foods can offer and we always bring you the freshest, most wholesome foods in our area!

Everyone is welcome to shop at City Center Market, and anyone can become an owner. We invite you to join 3,500 of your friends and neighbors in owning a vibrant, local business that is guided by the cooperative principles and offers you the opportunity to shop for good food and sustainable products.

City Center Market is a cooperative owned by 3,400 of your friends and neighbors. Although you do not need to be an owner to shop, we hope that once you visit, you will want to become one!

Cooperation is defined as working together towards the same end, and joining forces to accomplish a task that one can’t achieve alone. Simply put, co-ops provide the framework that allows people to get what they want in a way that better meets their economic, social and cultural needs.

And because cooperation builds strong bonds between the people who use products and the people who supply them, co-ops offer a way to transform the way business is done. Co-ops give you the opportunity to get the products and services you need on a daily basis while strengthening the community around you.

In addition to a co-op’s commitment to serving its members, most adhere to a set of seven principles that help guide the business. And as a result, many co-ops set a standard for the surrounding business community with a commitment to environmental and social responsibility.

Cooperatives around the world generally operate according to the same core principles and values, adopted by the International Co-operative Alliance in 1995. Cooperatives trace the roots of these principles to the first modern cooperative founded in Rochdale, England in 1844.

1. Voluntary and open membership
Anyone can join a co-op—they don’t discriminate based on gender, social, racial, political or religious factors.

2. Democratic member control
Members control their business by deciding how it’s run and who leads it.

3. Member economic participation
All co-op members invest in their cooperative. This means people, not shareholders, benefit from a co-op’s profits.

6. Cooperation among cooperatives
Co-ops believe working together is the best strategy to empower their members and build a stronger co-op economy.

7. Concern for community
Co-ops are community-minded. They contribute to the sustainable development of their communities by sourcing and investing locally 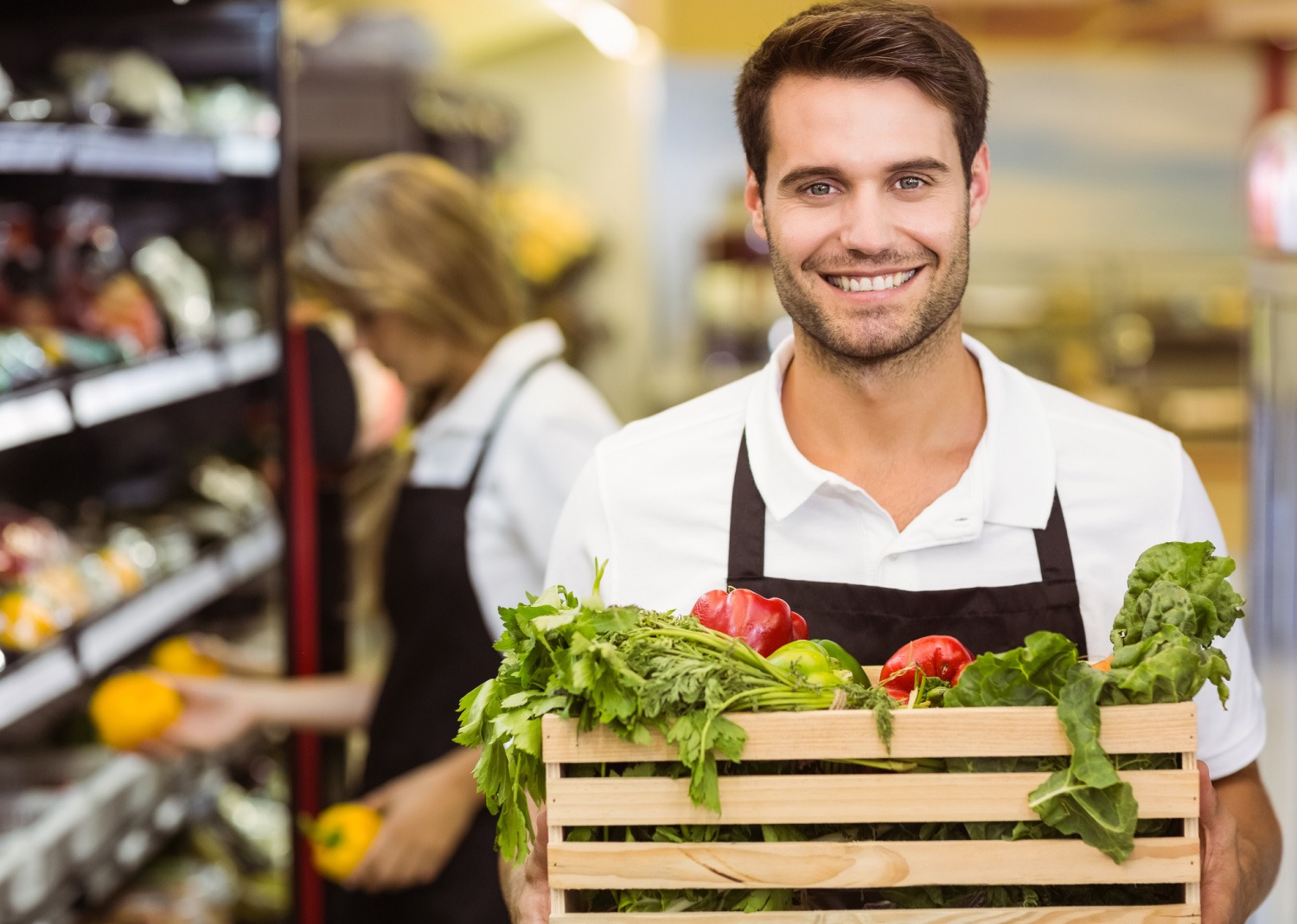 We are hiring! Join our award-winning staff team today. 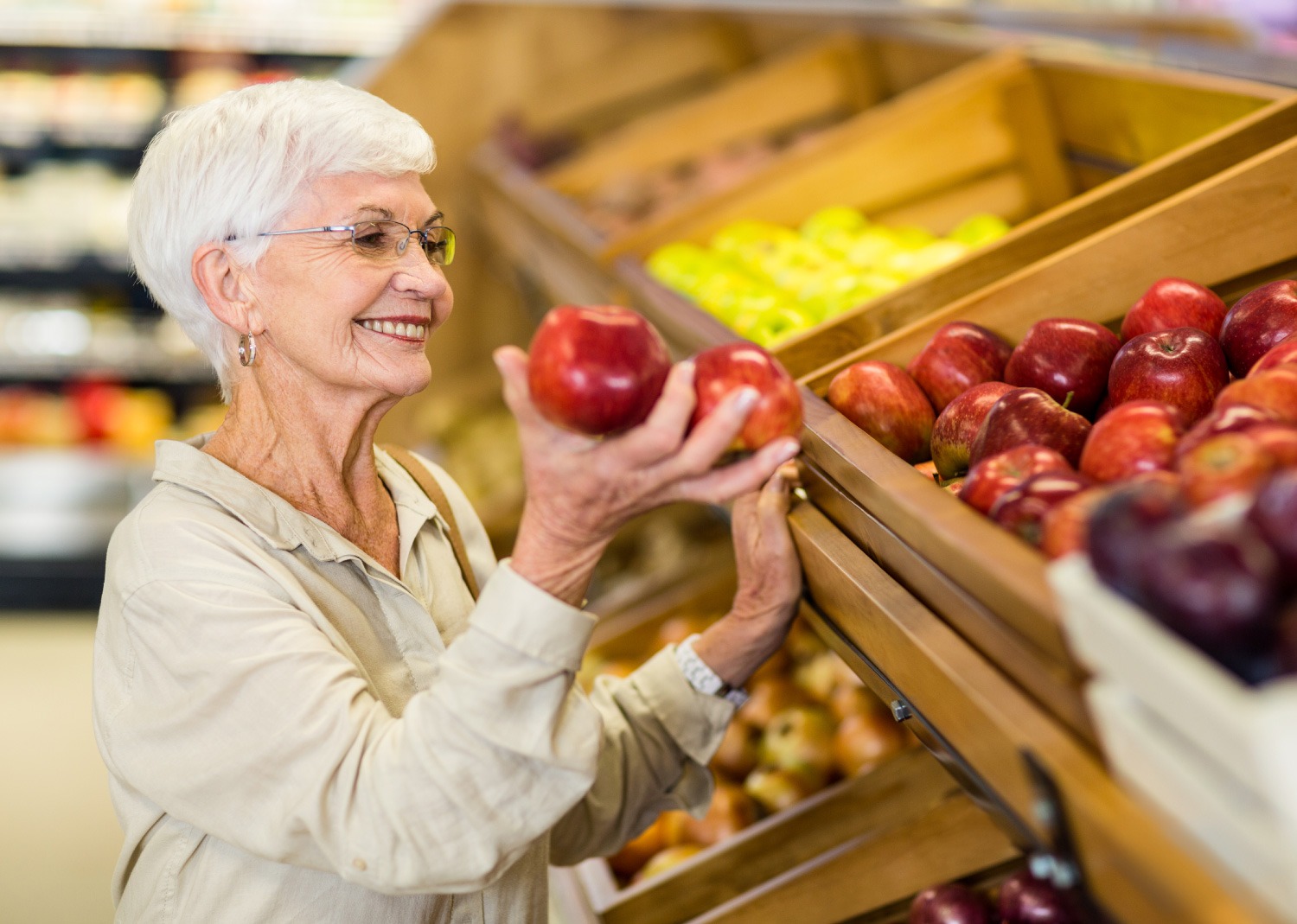 We  offer the best selection of fresh & organic products 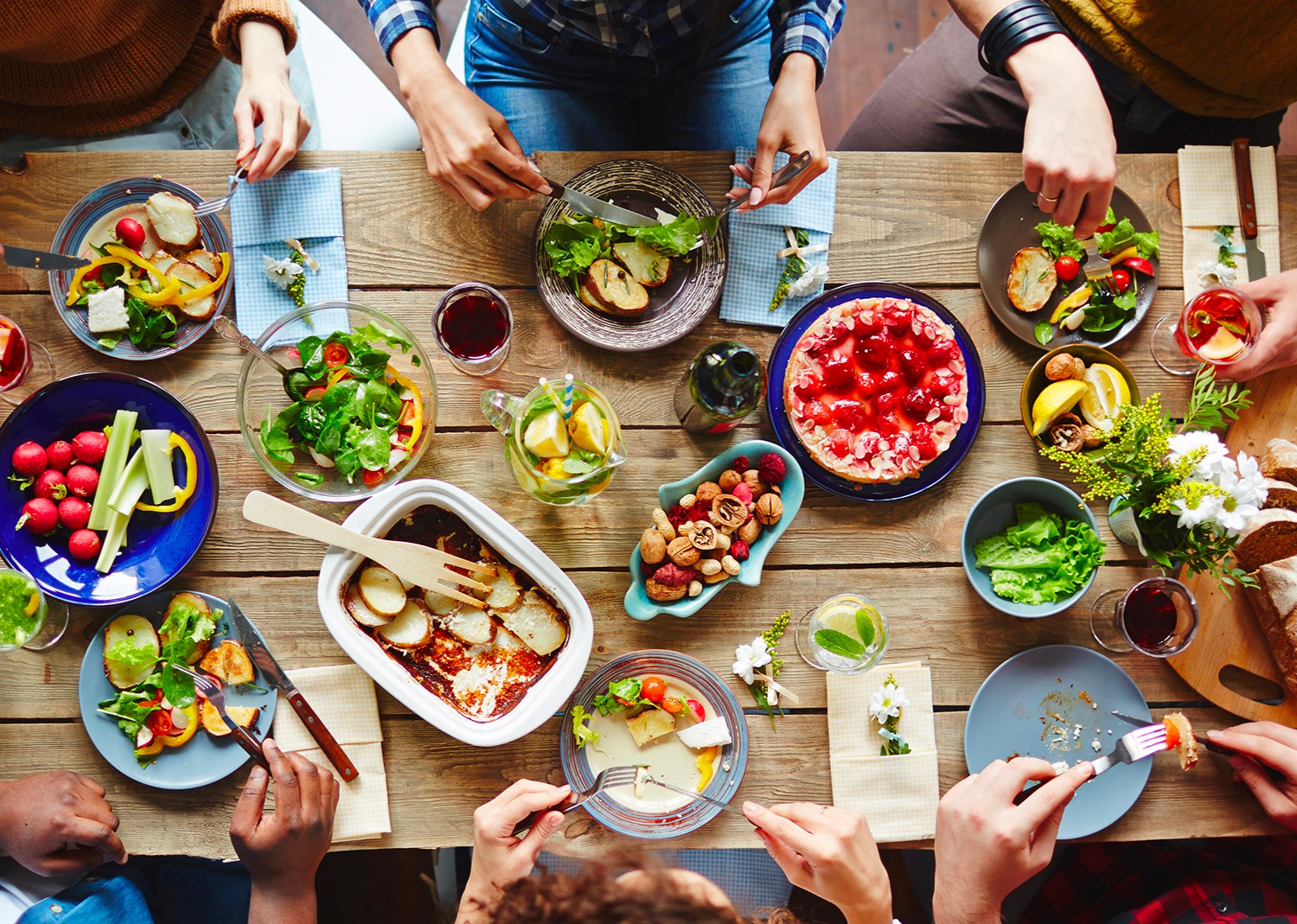 Events organized every month & everyone are welcome

Join our email list to receive specials, updates, the Market Messenger and much more!